What A Bulk Rubbish Found

Every now and then I find something in the bulk rubbish that I can use for something! But look what I found a couple weeks ago 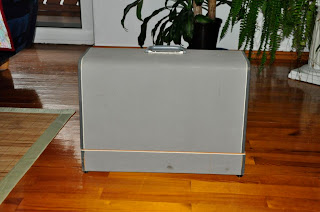 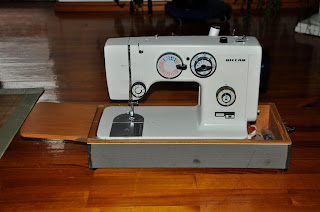 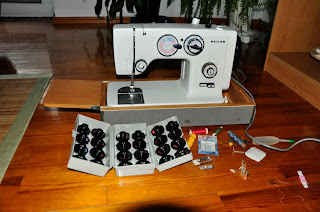 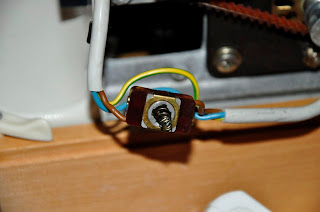 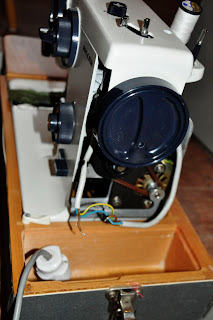 I searched the www. for a new one and acutally found a switch which would fit 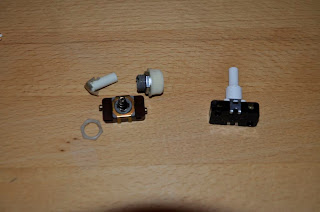 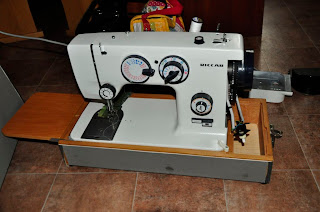 well the bulb didnt touch the metal inside the socket and after I fixed that....... finally.....
taaadaaaaa 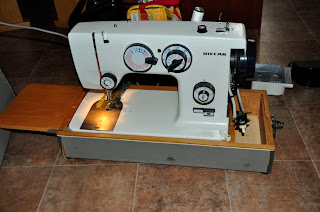 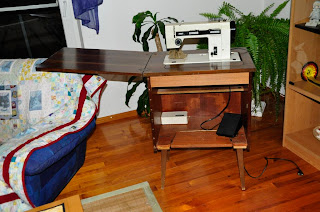 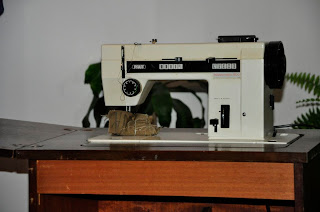 It felt like Christmas to me.........two new-to-me sewing machines moved into my house.

It always amazes me what people will throw away! Good thing there are people like you who will rescue them! 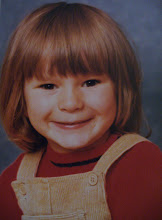